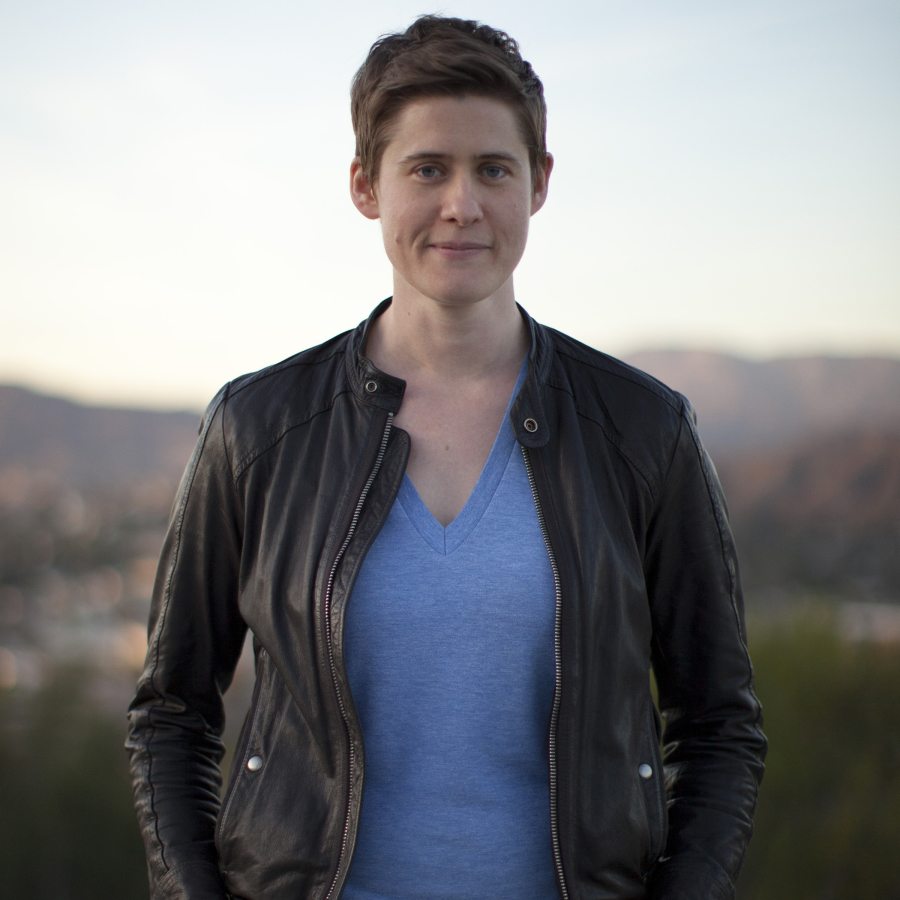 Logan Kibens is an Emmy award winning film and television Director whose work integrates visual artistry with narrative, character driven storytelling. A CalArts alumna, she was a HBO/DGA Directing Fellow, working on shows such as TRUE BLOOD, THE NEWSROOM and ENTOURAGE. She is a projections designer for theatre and dance with designs at The Goodman, Steppenwolf, and The Washington Opera.

Her first feature OPERATOR went through the Sundance Labs, garnering multiple awards from Film Independent and the Alfred P. Sloan Foundation. OPERATOR premiered in 2016 at SXSW, and is currently in distribution with a 100% score on Rotten Tomatoes. In television, Logan was a Consulting Producer on Jill Soloway’s I LOVE DICK, and has directed multiple episodes of SNOWFALL (FX) and SACRED LIES (Blumhouse). She recently directed an episode of THE L WORD: GENERATION Q (Showtime), and Annapurna’s upcoming anthology series MONSTERLAND (Hulu). Logan is a director and producer on KCET’s docu-series LOST LA for which she won an Emmy for Outstanding Director.