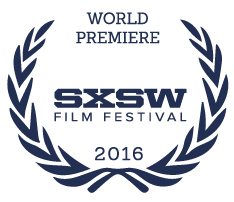 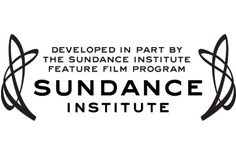 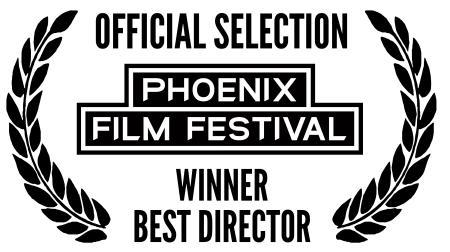 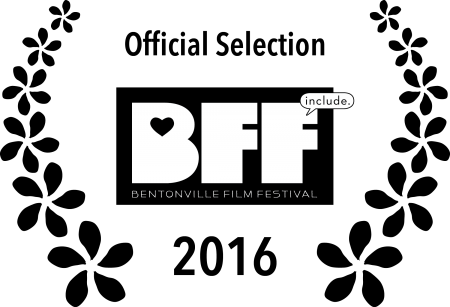 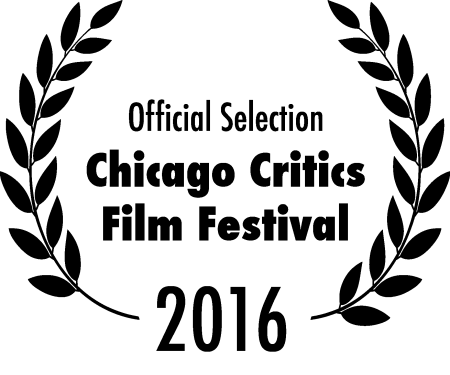 JOE, a programmer and obsessive self-quantifier, and EMILY, a budding comedy performer, are happily married until they decide to use one another in their work. OPERATOR is a dark comedy about love, technology, and what can’t be programmed. 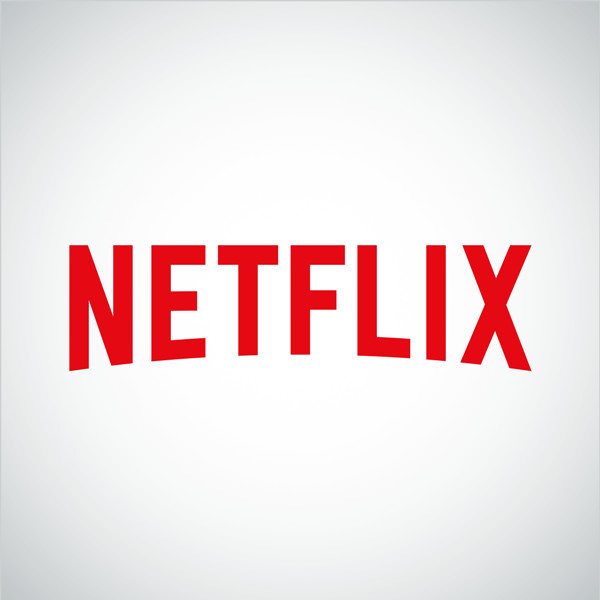